It will also include the world’s first 3-D printed fixed geometry (no moving parts) scramjet engine in Australia, completed under the Australian Commercialisation grant awarded to Hypersonix in August 2020.

The hub was launched in December 2021 by Minister for Enterprise, Investment and Trade, Tourism and Sport, and Western Sydney the Honorable Stuart Ayres. 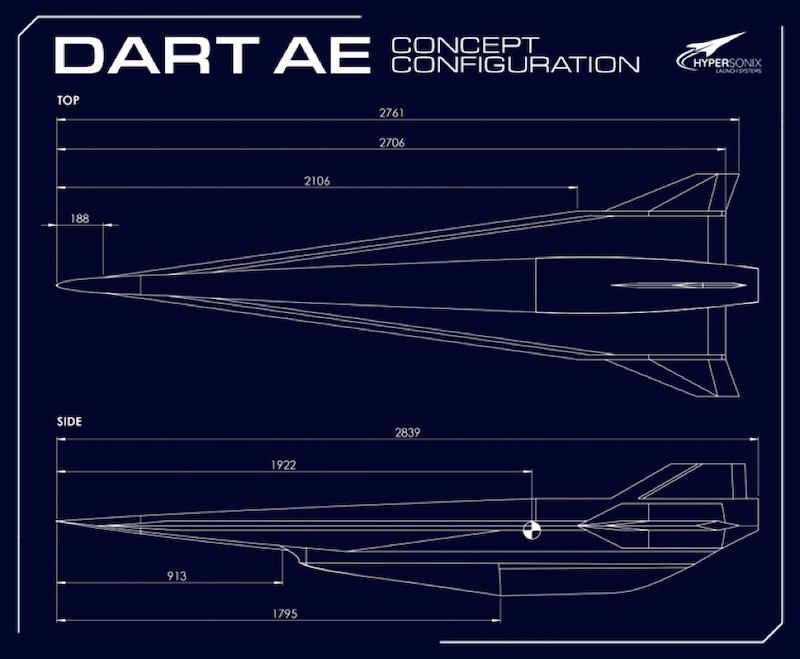 The research team will be led by Professor Simon Ringer, a materials engineer and expert in materials development for additive manufacturing at the University of Sydney, whose team will work alongside Hypersonix Chief Technology Officer Dr Michael Smart.

“We are delighted to be working alongside such an innovative, deep technology company like Hypersonix using advanced 3-D printing processes and world-class additive manufacturing facilities for such an important challenge,” Professor Ringer said.

“Additive manufacturing is making the previously impossible, possible. This includes the proposed manufacture of satellite-launching spaceplane components right here at the University of Sydney’s Darlington campus, situated in the very heart of Tech Central.”

Hypersonix Managing Director David Waterhouse said the company had received a lot of interest for its recently announced DART AE project, and would possibly involve the University of Sydney in that project too.

“We are pleased to have found such 3-D additive engineering facilities in Sydney and are impressed with the capabilities of Simon Ringer’s team,” Mr Waterhouse said.

The joint project will commence in early 2022, with Hypersonix working in the facility to develop a series of smaller proof-of-concept launch vehicles to demonstrate the spaceplane’s efficacy.

The first of these projects will be DART AE, a technology demonstrator and small version of Delta Velos, powered by one single SPARTAN scramjet engine, with a range of 500km, that could also possibly be used as a hypersonic target drone if required.